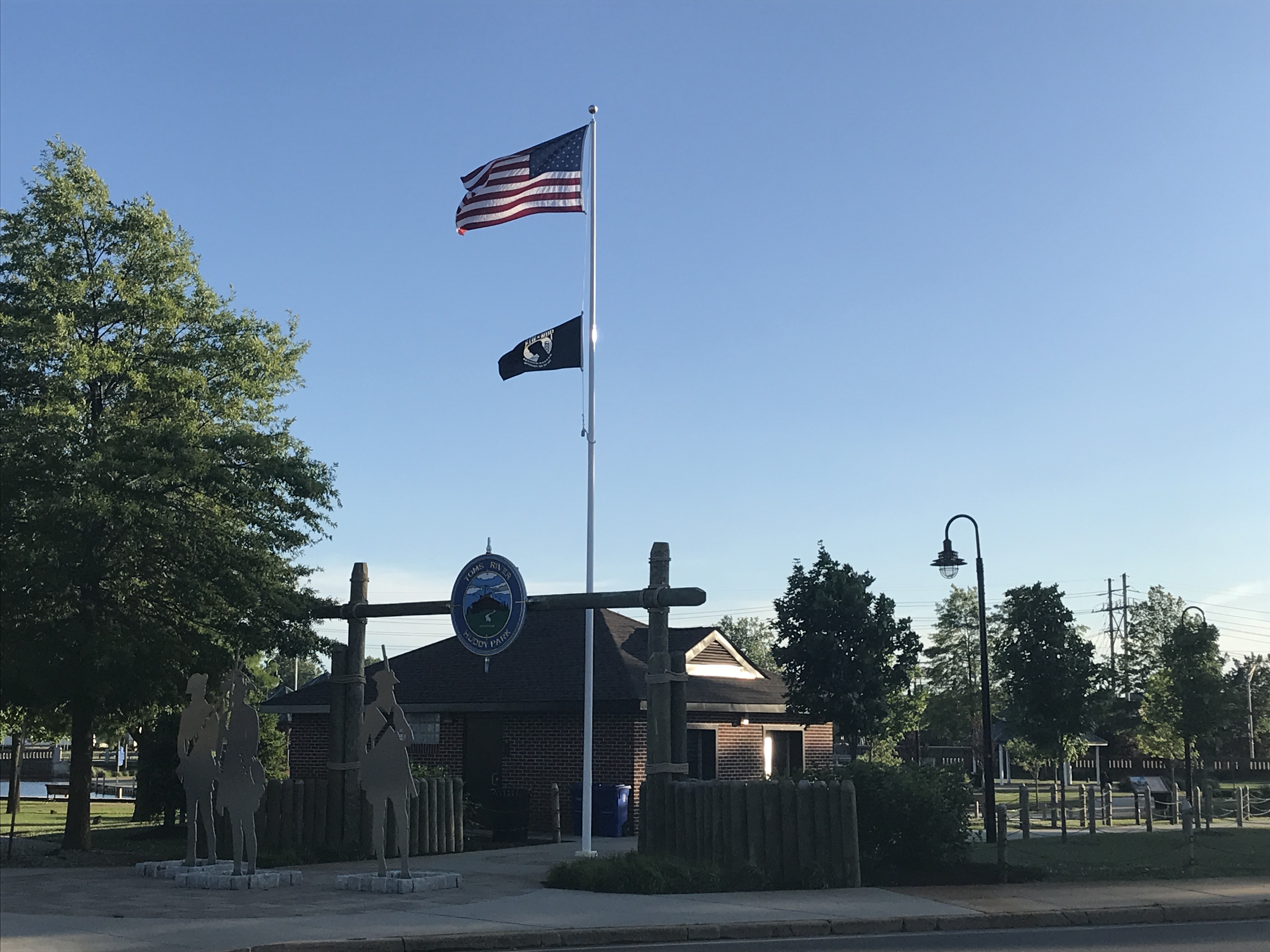 The hosts are the Young Democrats of Ocean County, the Planned Parenthood Action Fund of New Jersey and Emma Mammano, Democratic candidate for the State Senate – District 10.

The calendar of rallies is aligned with the Supreme Court summons, which is October 4.

Nationally, the efforts are called the October 2 Women’s March.

“On October 2, we are marching in all states before the Supreme Court resumes on October 4. The Women’s March and over 90 other organizations including the National Latina Institute for Reproductive Justice, Planned Parenthood, SHERO Mississippi, Mississippi in Action, Access Reproductive Care-Southeast, The Frontline, Working Families Party and SisterSong are organizing a national call to mobilize and to defend our reproductive rights ”, according to the national organization site.

Locally, event organizers are encouraging attendees to “bring their signs and voices” to the October 2 event at 2 p.m. at downtown park, 39 E. Water Street in Toms River.

Although this is the only Ocean County Women’s March event listed on the national website, Monmouth County has two – Red Bank at 1 p.m. on October 2 and Keyport at 11 hours on October 3.