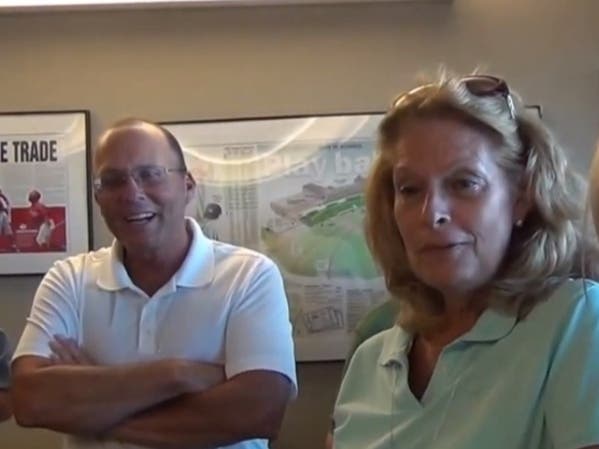 TOMS RIVER, NJ – What do you do when your favorite teacher announces that she is retiring?

Some students may bring gifts – flowers, gift cards, plaques. However, none of this was enough for Toms River South student Jack Harjes.

When he learned that Lee Adelizzi, a social studies professor at Toms River South, was retiring from the district, Harjes decided she needed a tribute. Not a poem. Not a test.

Harjes wrote a complete musical. And then he had friends to help him interpret it, film it and produce it.

Adelizzi, the wife of former Asbury Park Press sports editor Joe Adelizzi and a former staff member of Asbury Park Press, submitted her retirement documents in April. She ends 24 walking the halls of Toms River South, where her children, Joe and Jacqueline, attended and her husband was a proud Indian who graduated back when South was Toms River High School.

You can watch Harjes’ musical, “Adelizzi’s her Name,” below. Her friends who starred in the video were: Isabella Archiello, Sage Fernandez, Evan Hilla, Rylee Hussey and Nadia Hynes. Ryan Svenson played Mrs. Adelizzi, with a polo shirt and sweater and sunglasses on his head. His daughter, Jacqueline, was the videographer. Harjes and Svenson wrote the lyrics.