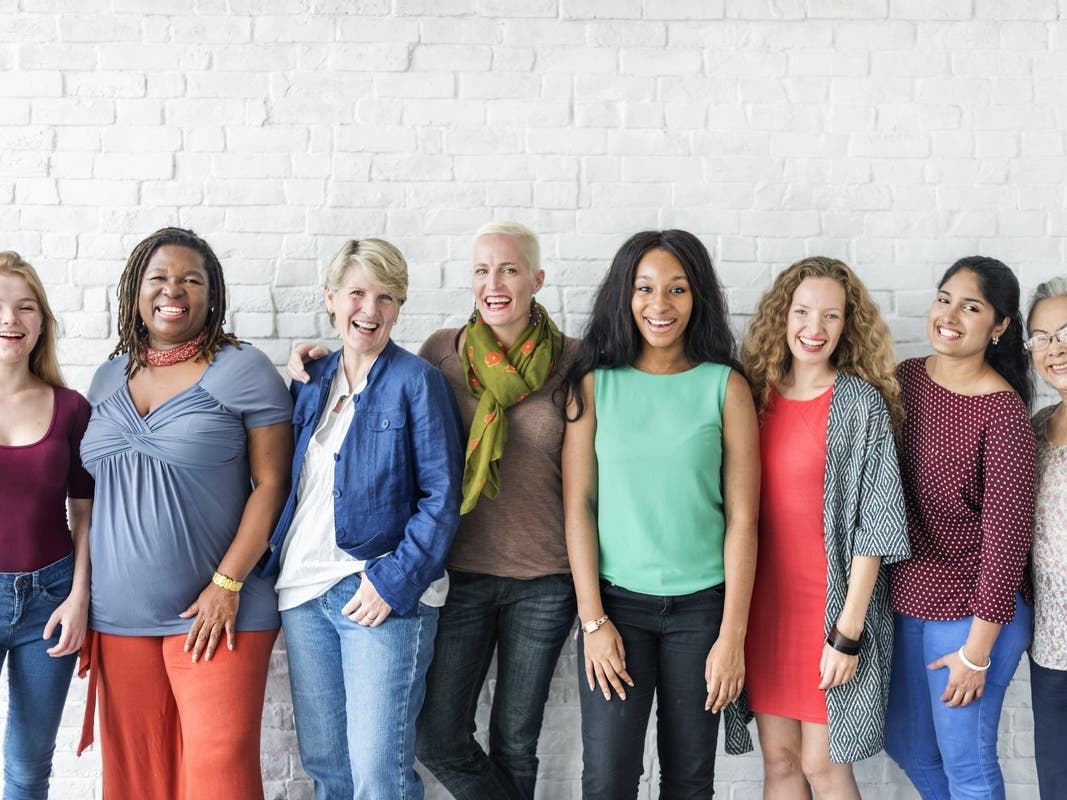 NEW JERSEY — March 8 will be permanently designated as “International Women’s Day” in New Jersey, as signed into law by Governor Phil Murphy on Monday.

Murphy signed Bill AJR140 on Monday, which designated March 8 for that day. Here is a summary of the bill: https://www.njleg.state.nj.us/…

The bill aims to address gender inequality in New Jersey and the fact that women have been disproportionately affected by business closures – often forced by the state government – ​​and the loss jobs during the pandemic. Statistics from the US Department of Labor showed that women nationwide lost 156,000 jobs while men gained 16,000 during the same period. According to the bill, women of color, single mothers and poorer women were among the largest groups who lost their jobs during the pandemic.

The bill “guarantees the basic human rights of women and girls, promotes the meaningful and meaningful participation of women in all aspects of society, encourages equitable access to health care for all women and girls, and supports policy initiatives that seek to achieve gender equality and empower women around the world,” Murphy’s office said in a press release.

However, the bill received support from an equal number of Republican lawmakers in the state.

No male lawmakers in Trenton have signed on to support the bill.

“It’s important to celebrate how far we’ve come in the fight for gender equality and to reflect on the work we still have to do,” said Assembly Chief Patron Mosquera. “By designating March 8 as International Women’s Day in New Jersey, we can create a space to raise awareness of women’s issues, highlight the accomplishments of women in our state, and reaffirm our commitment to empowering women and girls. .”