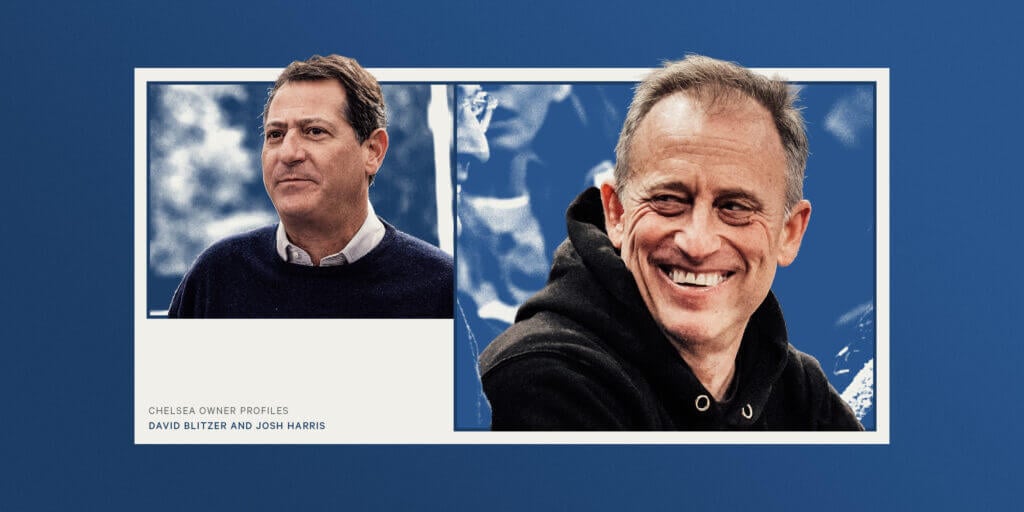 There are four shortlisted offers to take over Chelsea from Roman Abramovich, led by Todd Boehly, David Blitzer and Josh Harris, the Ricketts family and Ken Griffin, and Stephen Pagliuca.

Raine Group, the New York-based bank managing the sale process, aims to complete its part of the deal by the end of April, when it will present its preferred bidder to the government and the Premier League.

Athletic profile all four bidders. We started with the Ricketts and Griffin family, then the consortium led by Boehly. Turning now to Sir Martin Broughton’s offer and, in particular, his main backers Blitzer and Harris…

It should be recognized at the outset that the consortium set up by Sir Martin Broughton and led by Lord Coe, both Chelsea fans, is apparently appealing for financial support from all corners of the globe. It is made up of highly capitalized individuals from “four or five continents”, according to the former chairman of British Airways and, briefly, Liverpool.

They have presumably honored their promise to be “completely transparent” about the makeup of their investors in talks with Raine Group but, so far, they have publicly kept schtum on the sources of their money.