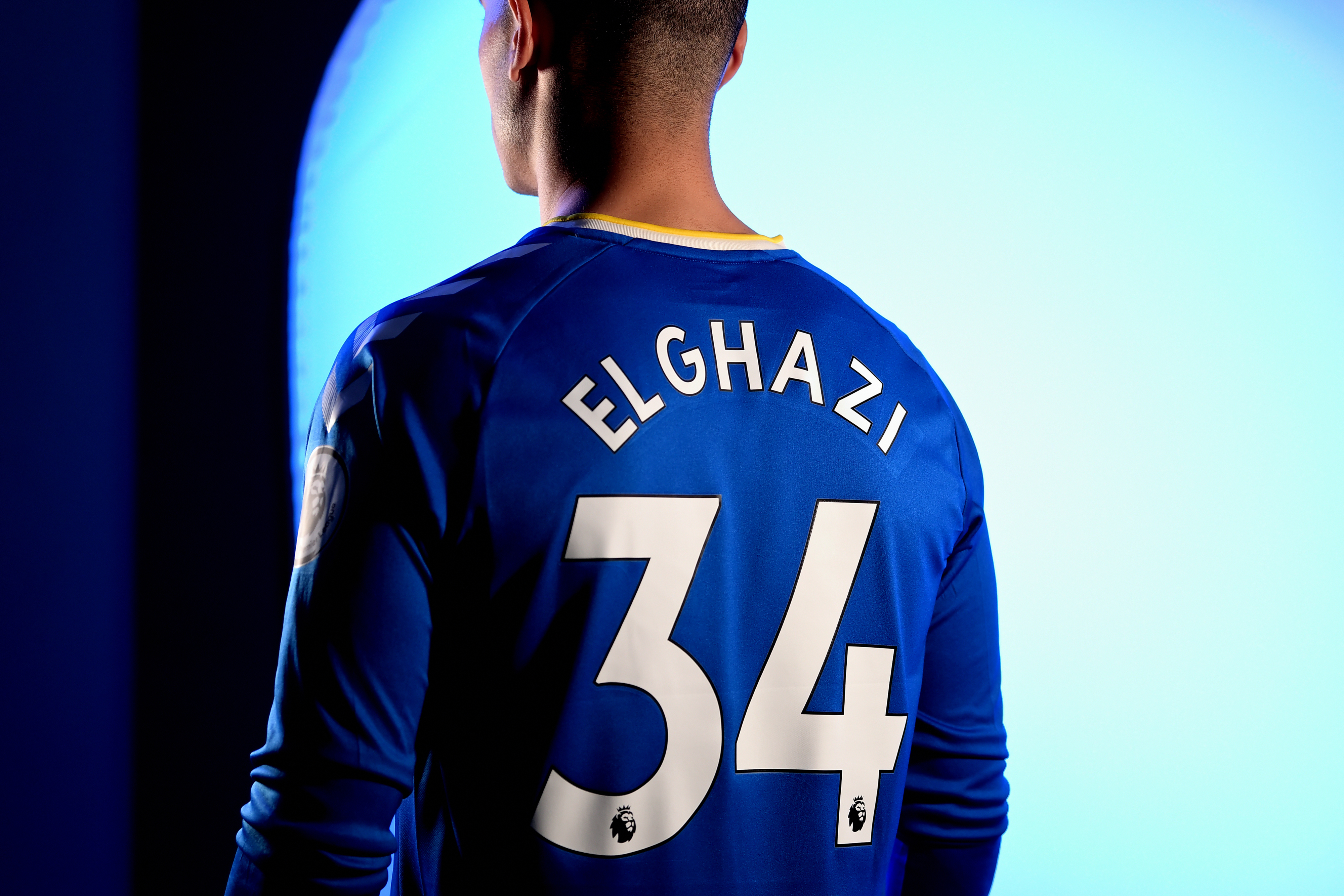 Anwar El Ghazi chose to wear the number 34 shirt for Everton in tribute to former Ajax team-mate Abdelhak Nouri, whose career was cut short after collapsing in a pre-season game in 2017.

Nouri sported 34 for Ajax in his 15 appearances for the Dutch giants. The midfielder suffered an arrhythmia attack during a friendly against Werder Bremer in July 2017, causing permanent brain damage.

El Ghazi joins a host of former Nouri teammates in wearing the Nouri tribute shirt 34, along with Manchester United midfielder Donny van de Beek, Brighton & Hove Albion defender Joel Veltman and Roma striker on loan from Nice Justin Kluivert among those who selected the shirt at their respective clubs.

El Ghazi, who joined Everton on loan from Aston Villa for the rest of the season, said Everton TV: “I chose 34 because my dear friend Abdelhak Nouri, who collapsed a few years ago, wore this number.

“It’s not going very well for him, so I want to pay tribute to him and there are other players who are doing that too.

“I thought it was a new opportunity for me at a big club, so it’s a great moment to do it because it’s an important decision for me.

“I’m really excited to be here, and it just makes everything a little bit more beautiful.”

Other players who donned the 34 shirt for Everton during the Premier League era include Francis Jeffers, Shane Duffy and Oumar Niasse.