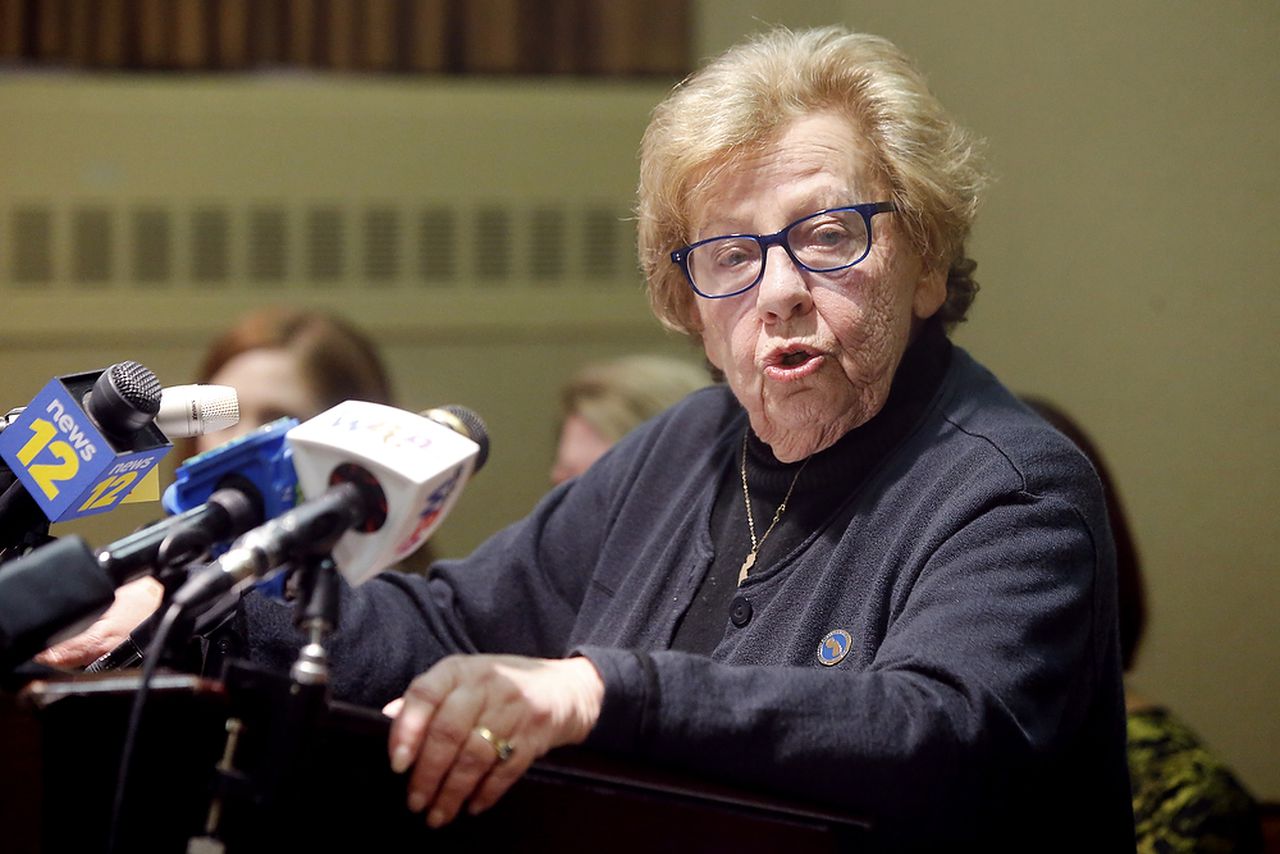 Hope it has been a good year so far for you and yours. A lot has happened since we last met, though much of it seems familiar: crowded hospitals, schools moving to virtual education, vaguely creepy headlines on an even newer variant, holiday season. year canceled, frustrating delays around testing and a few weeks home inventory ahead.

Another thing that gives me the vibe of Groundhog Day? The way we are now in 2022 and New Jersey still has not permanently protected my bodily autonomy and reproductive freedom from the whims of a politicized United States Supreme Court. Which means my rights, and the rights of all women and those who become pregnant in New Jersey, have yet to be debated, considered and compromised.

There is a sign that appears during protests for women’s rights that says something like “I can’t believe I’m still protesting this stuff” and it has never been so true.

Lawmakers have received praise for securing a bill to protect same-sex marriage and the hard-won victories of LGBTQ activists and ordinary people here in Jersey at the finish line before Christmas.

But asking whether Medicare should be forced to pay for a legal, straightforward, and usually trouble-free medical procedure – I’m talking about abortion for poor women here – has proven to be too hot a button, even for women. so-called “progressive” democrats. support, like our Sue Livio reported.

The latest drafts of the bill came out of committee Thursday evening and are put to a vote in both chambers on Monday. Stay tuned.

Also this week a bear attack in Sussex County, over this child tax credit, goodbye Mastori, places to go and a big (indoor) splash for AC:

THE BEAR ALWAYS WINS: An 81-year-old woman from Sussex County is recovering after being bitten by a 400-pound black bear that killed one of her dogs. Police said the woman was injured while trying to save the dog from the bear. Reckless and dangerous, yes, but pet owners get it.

ATTENTION, PARENTS: The child tax credit put extra money in the pockets of families at a crucial time. But that’s not really “free money”: At tax time, some filers might end up owing the IRS. Get the details so you won’t be surprised in April.

THE CHEESE BREAD, HOWEVER: There’s the Jersey diners, then there’s Burlington County Mastori, a sprawling monument of a restaurant that has been a destination for diners since 1969. It is closed, after the property is sold in 2020. We are giving a cup of coffee in tribute.

RAPTORS, SNAKES AND … H MART: Because you just can’t spend another year hanging out around the house, here is that of Pete Genovese list of 22 places you must visit this year. Please don’t cry in H Mart it’s done.

LET’S HAPPEN: We like a good “non-casino attraction” for Atlantic City, and developer Bart blatstein is ready for another. He will organize a first groundbreaking ceremony on January 12 for the ISLAND water park, which Tim hawk reports will be a 103,000-square-foot, year-round indoor entertainment venue adjacent to the Showboat.

Finally, if you’ve read a Letter from your editor Like, never, it was almost certainly edited by Kevin whitmer, who left NJ.com at the end of the year. I only worked with him for a few years, so it’s best to leave the tributes to people like Steve Politi. I will miss the weekly discussions he and I had on the news, but I look forward to continuing to embarrass myself for the editors.

One thing that won’t change? I will always remind you that your subscriber support makes everything we do possible, and that sharing the work of my colleagues is the best part of my job. So if you haven’t joined our subscriber community yet, let’s make it happen. As Kevin often said: Forward!

See you next week, folks, there’s six inches of fresh snow out there that won’t shovel. And a reminder: the cops will issue you a ticket for not clearing your car. Do not be dumb.

PS: Looking to buy rapid at-home COVID tests online? Me too. Nicolette Accardi has some tips.

Amy Z. Quinn is NJ.comAudience editor, newsletters and briefings. To get a Letter from your editor Every Saturday, add your email here.